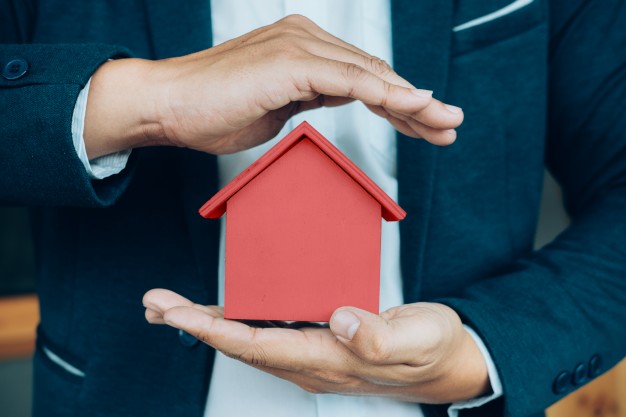 Two recent news items have shone a light on the most vulnerable categories of rental tenants, focusing on the issues of rental deposits and discriminatory advertising of rental properties.

The Union of Students in Ireland and national housing charity Threshold have called on the Government to immediately implement a Deposit Protection Scheme (DPS) in order to safeguard rental deposits. Both organisations say that such a scheme is needed to protect tenants in the private rented sector from scams. Aideen Hayden, Chairperson of Threshold, called on the Government to establish a legal definition of rental deposits; to limit rental deposits to the value of one month’s rent and to implement the DPS, which she says would see deposits lodged with an independent third party such as the Residential Tenancies Board. The RTB’s annual report last year showed that in four out of five disputes the deposit was either fully or partially awarded to the tenant. “A Deposit Protection Scheme, in which deposits would be guarded by an independent third party, would inevitably lead to less of these kinds of disputes,” Ms Hayden said. Similar schemes are in place in Northern Ireland, England, Wales, Scotland, New Zealand and Australia. Tenants’ rental deposits are lodged with an independent third party and returned to the tenant directly by this third party. It is guaranteed that the deposit will be returned to the tenant as long as they have met the terms of their tenancy agreement, which means the deposit will be safe even in exceptional circumstances, such as when a landlord or letting agent goes out of business.

The Workplace Relations Commission has ruled that the country’s largest property website, daft.ie must block any discriminatory advertising from appearing on its website. It made the ruling having found that rental adverts on daft.ie breached the Equal Status Act on the grounds of family status, age and rent allowance. These adverts included terms directed towards prospective tenants, which read “rent allowance not accepted”; “suit family or professionals only”; “would suit young professionals” and “references required”. The case was brought to the WRC by the Irish Human Rights and Equality Commission. The WRC also directed daft.ie to “develop a methodology to identify, monitor and block discriminatory advertising on its website” based on a list of terms of trigger words and phrases provided previously to them by the IHREC and to be kept updated.