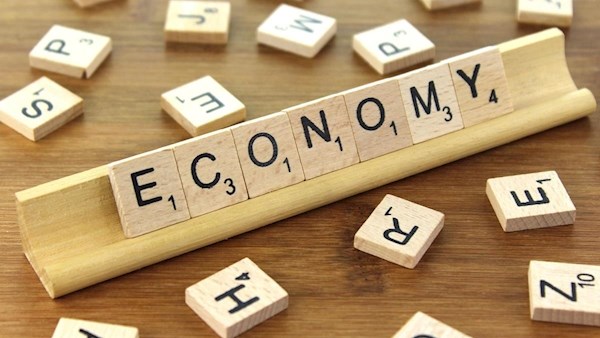 Ireland’s economy will grow by 4% this year and 2.7% next year, but a no deal Brexit could impact that, according to an Irish business lobby group. Ibec’s Q3 Quarterly Economic Outlook states that Irish households have benefitted from strong growth over the past few years, which has increased incomes. It states that economic growth – measured in Gross domestic product (GDP) – is slowing down, with the economy forecast to grow by 2.7% next year.  These forecasts are based on the assumption that a deal on Brexit is reached, and Britain doesn’t go crashing out of Europe on 31 October.  Ibec states in the event of a no-deal Brexit, there will be significant impacts from continued depreciation in the value of sterling, cancelled investment, falling consumer confidence, rising costs and significant trade disruption. It states that the economy could still grow, but that growth could more than half. It has called for measures in October’s budget to include state supports for companies. “Every indicator of the Irish economy tells the same story. The economy is continuing to grow rapidly through a period of great uncertainty. This growth is also clearly benefitting households,” said Gerard Brady, chief economist with Ibec. 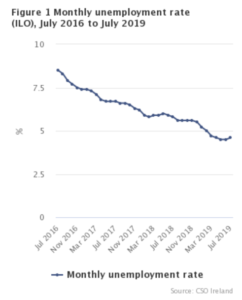