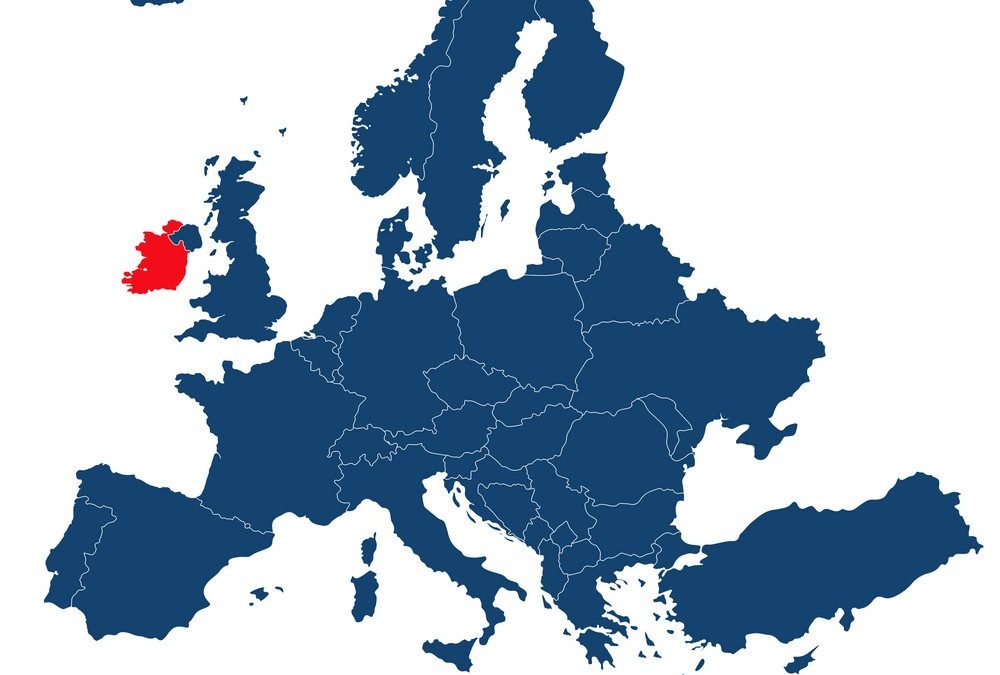 In a ranking of 63 economies by the IMD World Competitiveness Centre (www.imd.org) at Lausanne, Switzerland, Ireland has been rated the sixth most competitive economy for 2019. This makes it the second most competitive in the EU after the Netherlands but with the strongest performance since last year, climbing from twelfth place to sixth. Singapore, Hong Kong and USA retain the top three places but with the Asian economies surpassing the USA. The UK has seen a further decline in it’s rating, slipping from 20th in 2018 to 23rd in 2019, most likely based on concerns over Brexit. Speaking to the Irish Independent newspaper, IDA Ireland CEO, Martin Shanahan, said “international comparisons like this are important in the world of foreign investment – rankings matter”.

This news is balanced by the most recent survey from Employment Conditions Abroad (www.eca-international.com) who track the cost of sending expatriate executives for the first time. They estimate that the average pay deal for a mid-level expatriate working in Dublin rose by more than €11,000 to €198,682. The analysis encompasses salaries, tax and benefits including allowances for accommodation, school fees, utilities and cars. Accommodation was the biggest driver of these cost increases. Ireland is still a far cheaper location than it’s English speaking competitors. UK ranks number one with a cost of €354K and the US is at number 11 with a cost of €224K. Ireland is ranked 18th. 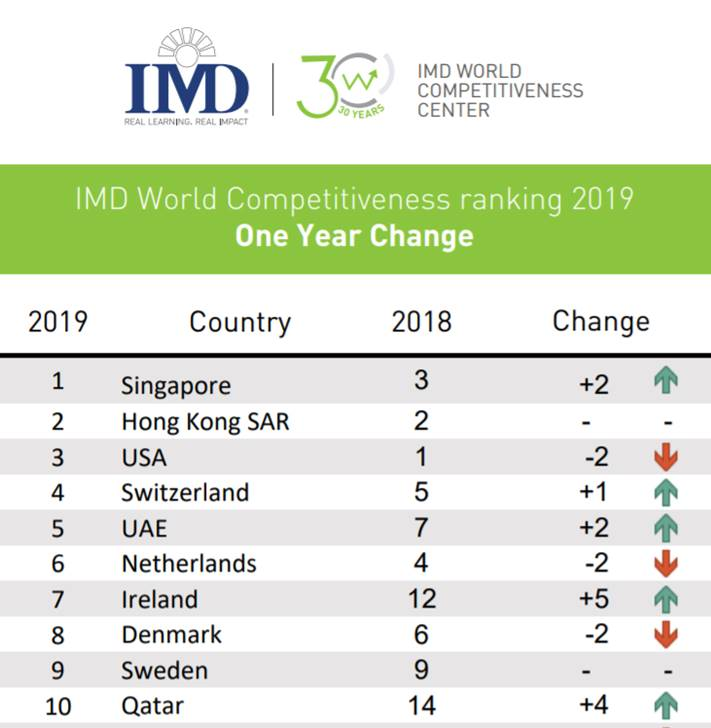