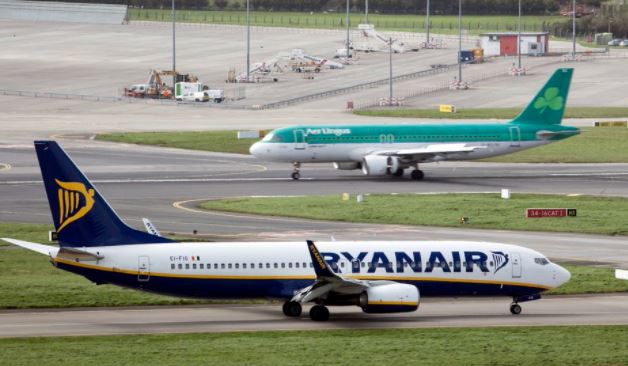 All passengers arriving into Ireland will have to provide a negative Covid-19 test prior to departure from this Saturday, 16 January. The negative test must be taken within 72 hours prior to arrival in Ireland. Arrivals from Britain and South Africa had already been required to provide a negative test, under measures that were announced last week. People arriving from Britain and South Africa will still be required to self-isolate for 14 days, even if they take a second test after arrival.

Arrivals from red and grey list countries, as defined by the EU traffic light system, and all other locations outside of Europe must restrict their movements for 14 days. However, this may be lifted if the person receives a negative/not detected result to a test taken no less than five days after arriving in Ireland. People arriving from green and orange list countries will not be required to restrict their movements on arrival, but must adhere to the local public health guidance.

In a statement, the Government said checks will be made by the Border Management Unit at Dublin Airport and by An Garda Síochána at other points of entry. There will be exemptions from the requirement for certain groups, including international transport workers and garda members in the course of their duties. Children under six will also be exempt.