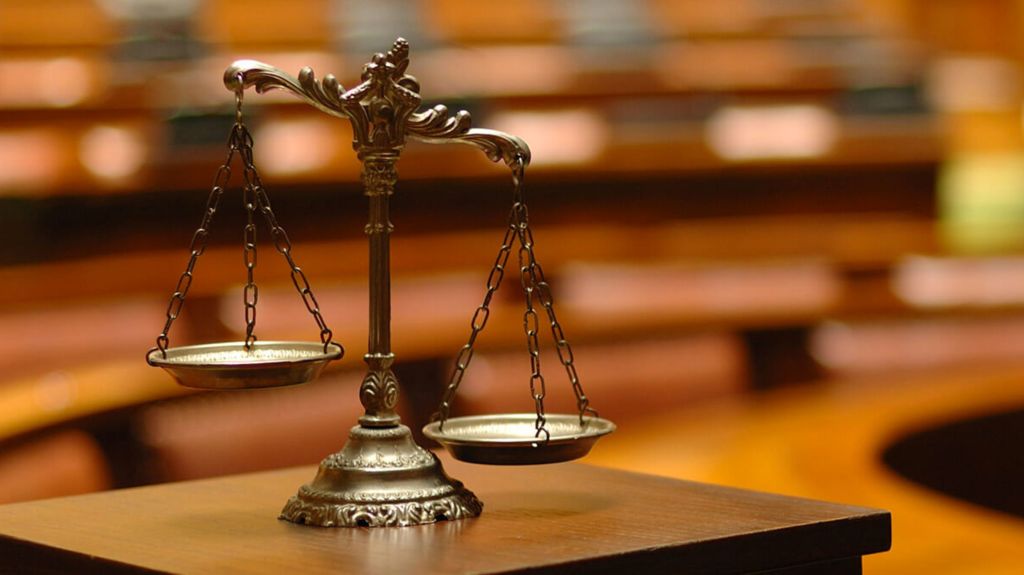 A new preclearance process has been introduced by the Minister for Justice and Equality, Charlie Flanagan, to make it easier for partners of Irish citizens who are not from the European Economic Area to live and work in Ireland. Under the new process, de facto partners of Irish citizens can apply for permission to reside in the country before they travel to Ireland. Under the previous system, the application process for partners could only begin upon their arrival in the State and may have taken up to one year to complete. Now, once preclearance has been granted, applicants can arrive and register with the Irish Naturalisation and Immigration Service immediately. They will then have access to the labour market straight away.

Announcing the Preclearance plan, Minister Flanagan said: “Preclearance will provide greater certainty for people considering or planning on moving back home to Ireland with their non-EEA de facto partner.” Making the point that he wanted to ensure that there is a clear and simple path available for those who want to return to Ireland with their de facto partners, he continued: “I hope this will encourage more people to come home. In recent times, many of our young and our most highly educated citizens have emigrated. They may have wanted to further their careers, make more money, or simply to experience the wider world. While away, some have met life partners and perhaps even started their own families. We want to show these people that Ireland is ready to welcome them home and that we will provide a clear immigration and labour market pathway for their de facto partners.” The change means that, reflecting the diversity of modern relationships and families, the immigration situation of de facto partners will be more akin to non-EEA spouses and civil partners of Irish citizens.

This type of immigration permission is conditional on the relationship and if the relationship ends, the permission ends. Such permission may be granted to both opposite and same-sex partners, one of whom is an Irish citizen. The change means that the immigration situation of de facto partners will be more akin to non-EEA spouses and civil partners of Irish citizens. The new process addresses one of the key recommendations in the Indecon Report ‘Addressing Challenges faced by returning Irish emigrants’.