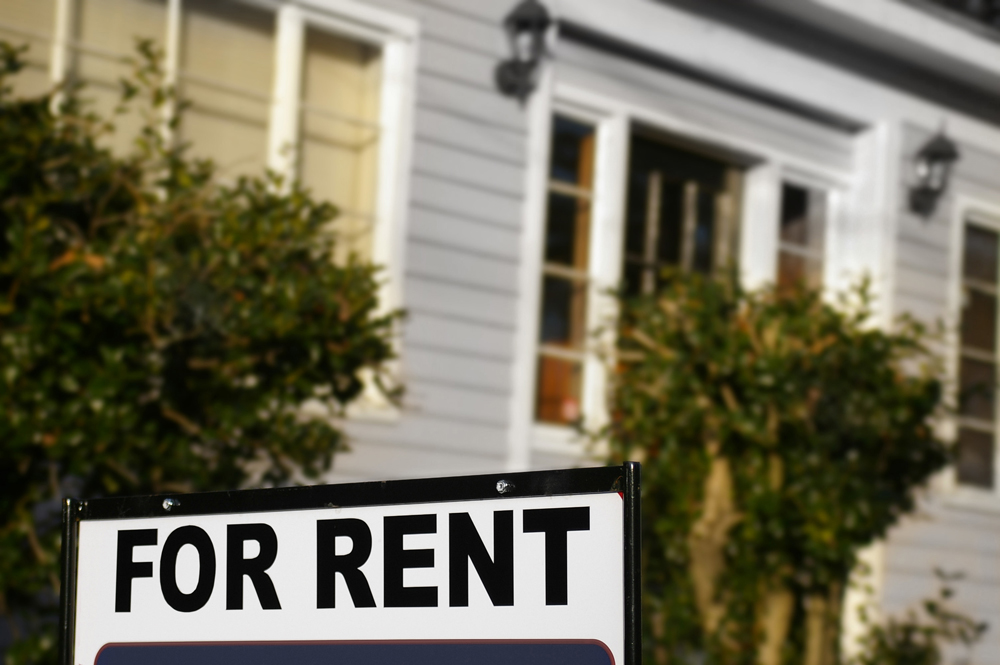 Good news from the Irish property rental market! It looks as though Ireland’s longest ever run of increasing rental prices may soon come to an end.

Nationally, inflation in the private rental market, as measured by the Daft.ie Report, published this week (https://www.daft.ie/report/2019-Q3-rental-daftreport.pdf), has fallen from over 12% in mid-2018 to 5.2% in the third quarter of 2019. Dublin is driving this. Over the same period, inflation in the capital has fallen from 13.4% to just 3.9%. In four of the city’s 25 markets – Dublin 1, Dublin 2, Dublin 4 and Dublin 20 – the inflation rate is now less than 2%. And in none of those 25 markets is inflation above 10%. This is the first time since early 2013 that this has been the case. The fall-off in inflation may be driven by Dublin but is not limited to the city. Other urban and commuter markets have also seen their rental inflation rates fall. For example, inflation in Meath has largely tracked that in Dublin, falling to just 3.6% in this report. And a year ago, rental inflation in Limerick city was over 20%, now it is 5.9%. Taking a step back, this has been, by any metric, a remarkable phase of price growth in the Irish rental market. Rents in Dublin have more than doubled since bottoming out in late 2010. In Dublin 8, which has seen the biggest increase, rents have increased by just over 125%. The smallest increase was in South County Dublin, where rents increased by “just” 90% in 9 years.

Other highlights of the report show that on November 1st 2019, there were 3,500 homes available to rent in Ireland, up 10% on the same date last year, but average monthly rents have crept over €1400 for the first time. Detailed breakdown of national rents are in the table below. 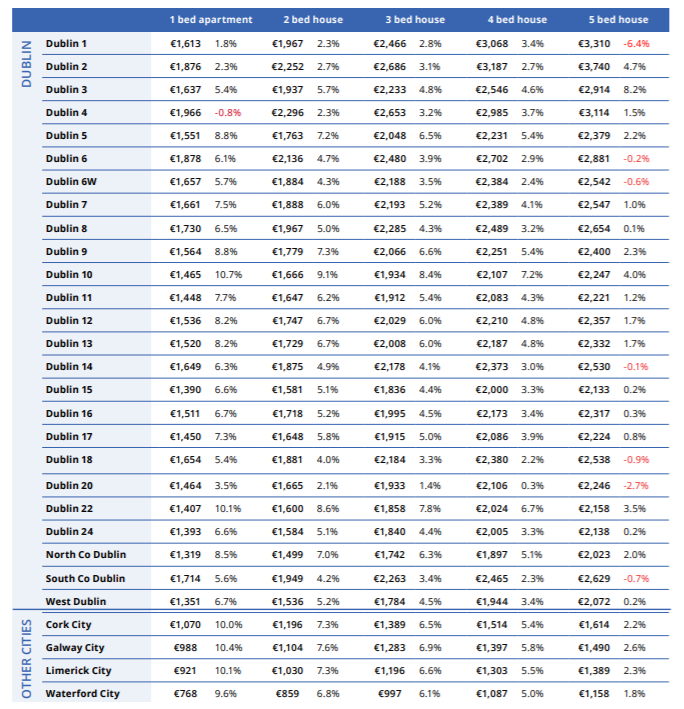