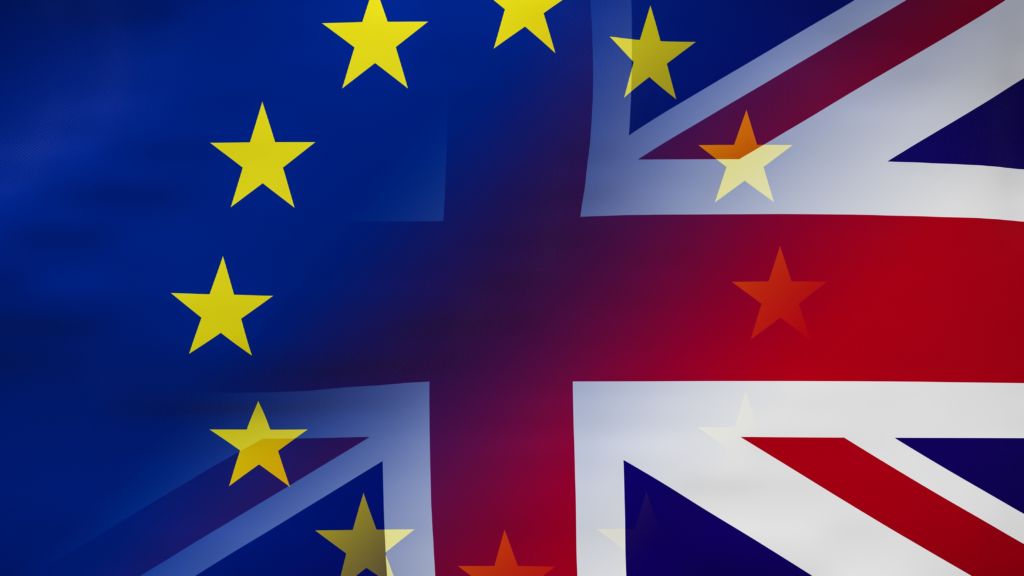 The Tánaiste and Minister for Foreign Affairs and Trade, Simon Coveney T.D., has signed a Memorandum of Understanding (MOU) on the Common Travel (CTA) where citizens of Britain and Ireland have enjoyed free movement in each other’s countries since 1922, on behalf of the Government of Ireland, with the UK Government. The Chancellor of the Duchy of Lancaster, David Lidington MP, also signed the MOU in London before a meeting of the British-Irish Intergovernmental Conference.

The Tánaiste (Irish for Deputy Prime Minister) said: “Today marks an important moment for the long-standing Common Travel Area arrangement between our two countries. The CTA has provided rights and privileges to Irish and British citizens for nearly a century. However, it has not before been formalised in this way. Many of us have personal experience of the CTA in our daily lives. This MOU demonstrates and confirms the commitment of both Governments to maintaining the CTA in all circumstances. It provides clarity and assurance for citizens of both countries that the way in which British and Irish citizens can live and work freely across these islands will not change.

The Tánaiste also had a message for British citizens living in, or with close personal ties to Ireland: “The CTA is a practical demonstration of the enduring strength of the British-Irish relationship and of our people to people ties. I want to assure British citizens living in Ireland that they are welcome and truly valued here, as is their contribution to Ireland and Irish life. British citizens will continue to be able to travel freely, live, study, and work in Ireland into the future. I welcome the similar commitment and welcome of the UK Government for Irish citizens in Britain. Today Minister Lidington and I will also chair the British Irish Intergovernmental Conference. The CTA arrangements also underpin the Good Friday Agreement in all its parts, as well as the cross-border freedoms central to the lives and livelihoods of the people of Northern Ireland and the border region.”

Through the CTA arrangements, Ireland and the UK cooperate closely on immigration matters. Irish and British citizens are not required to take any action to protect their status and associated rights under the CTA.